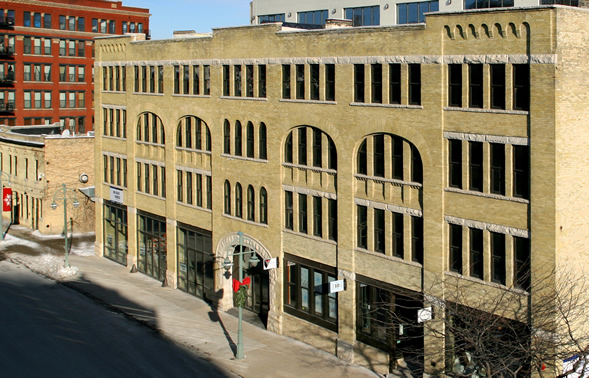 Topic of the Week

Amazon is crushing Walmart in one metric: The rate of serious injuries in its warehouses

Immediately following a report that Amazon’s workplace injury rates were significantly higher than those of its top rivals, the online retail giant announced a tweak to its notorious “time off task” metric, which workers and advocates say is responsible for the punishing pace that leads to many injuries.

Thought for the Week

"What the LGBT community want is [for being LGBT] to be ordinary so that you are seen to be valued on merit. When our employees don’t have to think twice about struggling for the same benefits, recognition, or are afraid of being safe, then productivity goes up."

from The National LGBT Workers Center

A recent study suggests that nearly 50% of LGBT workers remain closeted at work and fear being stereotyped or jeopardizing professional connections. Anti-LGBT bias is highly prevalent in the workplace and creates massive hurdles in the day-to-day: