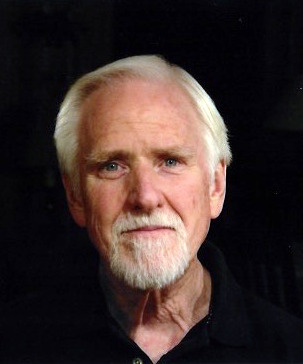 Walt Kelly is a Wisconsinite by choice who moved from Boston to Milwaukee to practice law and raise a family. Walt is a graduate of Boston College Law School where he served on the Editorial Board of the Boston College Law Review and authored three published articles, won the National Moot Court Championship, and graduated with honors. Following law school Walt clerked for United States District Court Judge Raymond J. Pettine.

Walt’s initial practice in Wisconsin was an antitrust and commercial litigation practice followed by public service in the administration of Governor Patrick J. Lucey. Walt then practiced traditional labor law representing the Wisconsin AFL-CIO, the International Brotherhood of Teamsters, the American Federation of State, County and Municipal Employees District Council 48 (Milwaukee County), and the Wisconsin Federation of Teachers. Since 1980 Walt has practiced employment and civil rights and liberties law. His practice, while statewide, is focused on the greater Milwaukee area and encompasses all judicial and administrative forums, state, federal, and privately agreed - - including mediation and arbitration.

Walt is a member of the Wisconsin, Arizona and Massachusetts bars, several federal circuit court and several federal district court bars, and the United States Supreme Court bar. He is an active member of the National and Wisconsin Employment Lawyers Associations, serves as the Co-Chairman of the Employment Law and Civil Rights Committee of the Wisconsin Association for Justice, and has served as the Chairman of the Board of the American Civil Liberties Union of Wisconsin and of the Institute for Wisconsin’s Future, a public interest advocacy organization.

Walt is happily married to Sandra Hays, an English instructor at the Milwaukee Area Technical College, and has two children, Colin, an outdoorsman and entrepreneur who lives in McMinnville, Oregon and Katharine, a third year medical student at the University of Wisconsin School of Medicine and Public Health who lives in Madison, Wisconsin. 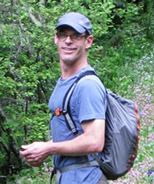 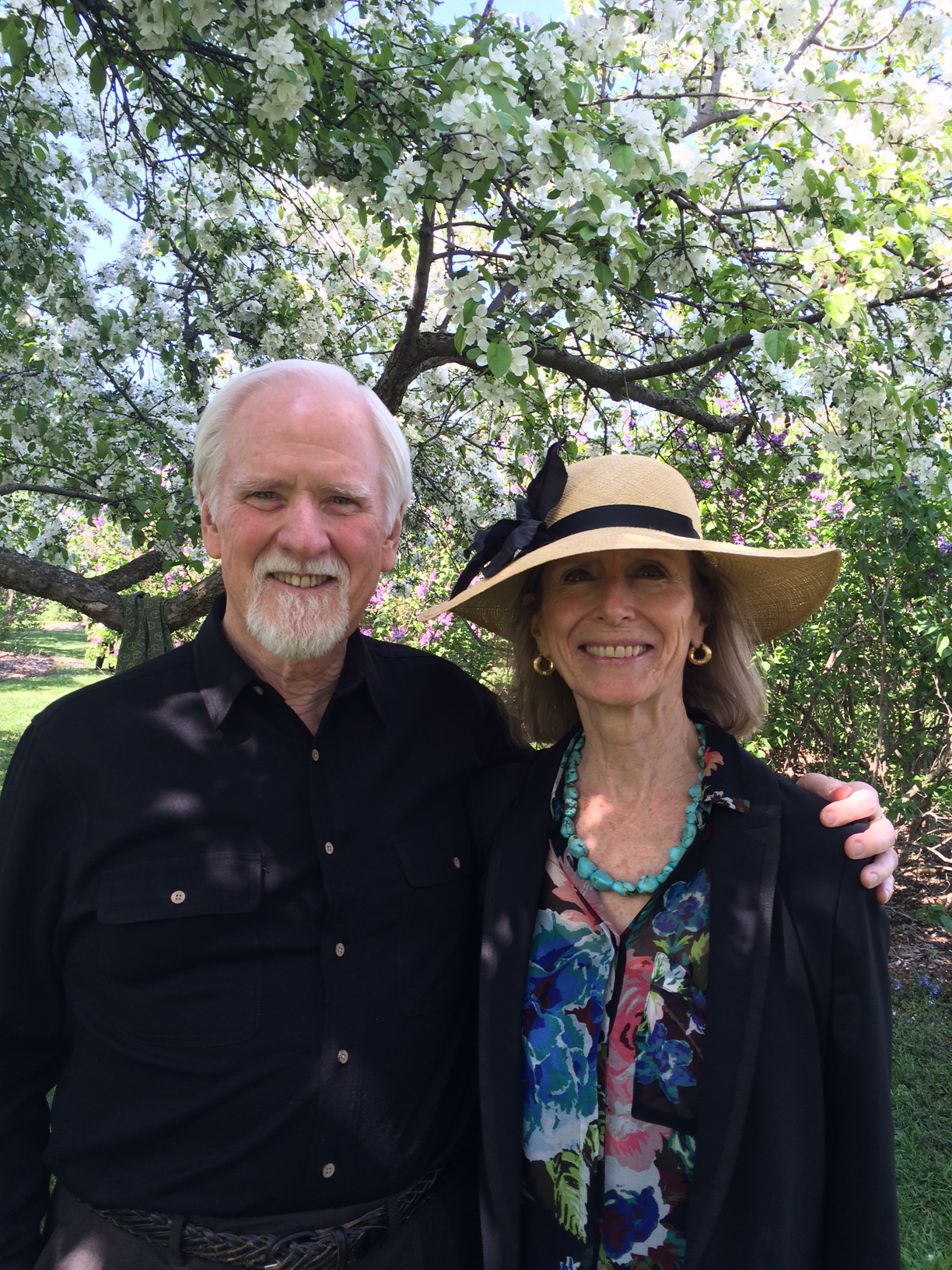 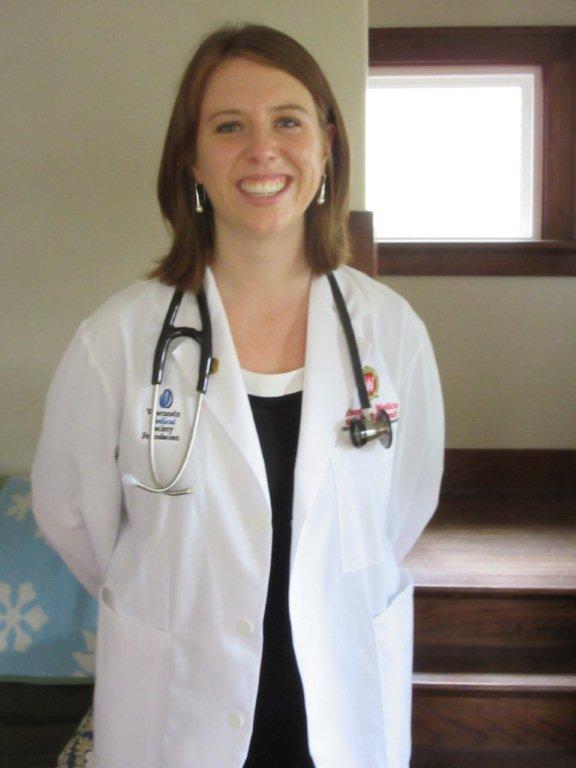 Topic of the Week

How Interns Are Protected In the Workplace

Putting employees first in business decision-making is integral to the stability and longevity of a
company.

Thought for the Week

"If the intern performs work that benefits the employer and that would otherwise be performed by a regular employee, it is unlikely to be an internship. Interns are not a way to get free labor."

Did you know that: